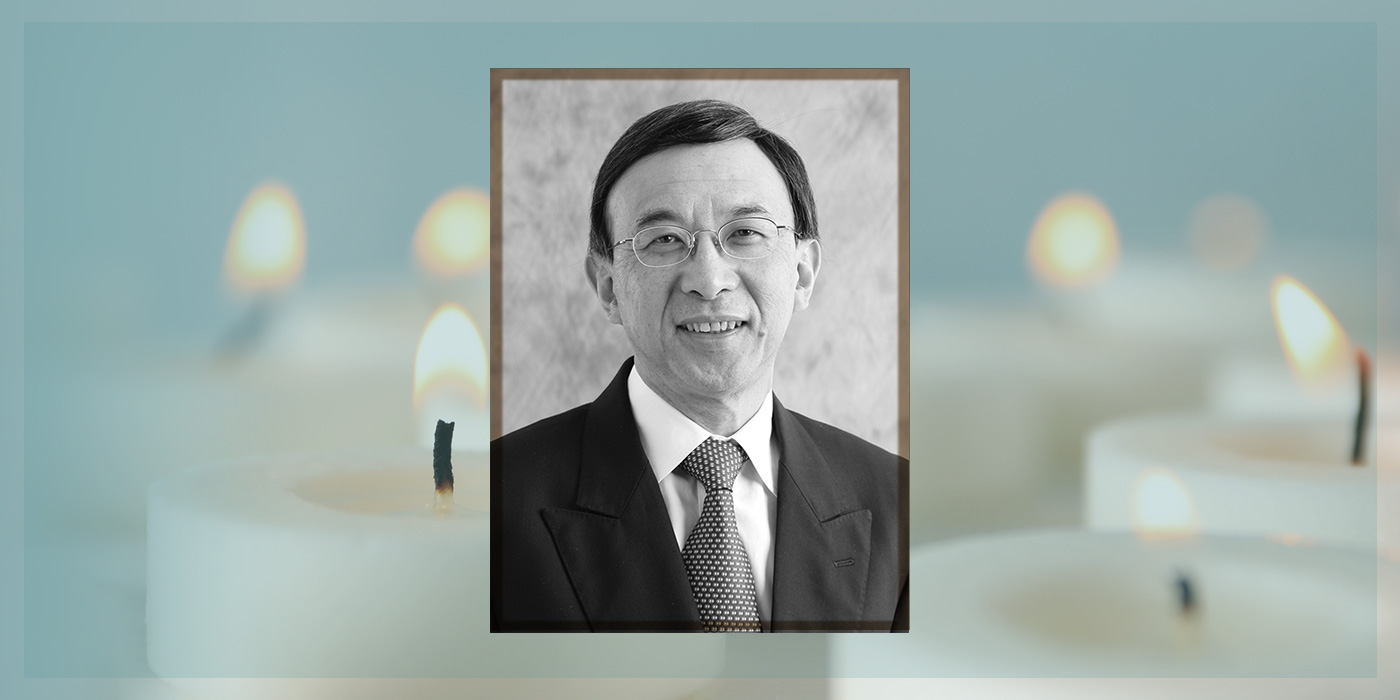 Dr Vincent H.C. Cheng, former Council Chairman of The Chinese University of Hong Kong (CUHK) passed away on 28 August 2022, at the age of 74. CUHK is profoundly saddened by the passing of Dr Vincent Cheng and conveys its deepest condolences to his family.

Professor Rocky S. Tuan, CUHK Vice-Chancellor and President, said, “Dr Vincent Cheng’s contributions to CUHK spanned decades. As an alumnus, and later Chairman of the University Council, he committed much of his life to ensuring his alma mater was at the forefront of excellence of higher education in Hong Kong. The University recognised Dr Cheng’s achievements with its highest honours conferring the degree of Doctor of Social Science (honoris causa), and granted him an Honorary Fellowship at the First Honorary Fellowship Conferment Ceremony to acknowledge his outstanding contributions. Dr Cheng leaves an enormous legacy which is widely felt across the University today. Dr Cheng presided over the expansion of CUHK’s college system, and oversaw the establishment of CUHK (Shenzhen). He was critical to the creation of the CUHK Medical Centre, and led the initial working group’s representations to government where he championed a unique private teaching hospital to deliver the people of Hong Kong choice in healthcare treatment and solutions. The entire CUHK community owes Dr Cheng an enormous debt of gratitude for his service, his vision, and his dedication to our mission. On behalf of all members of the University, I offer our deepest condolences to Dr Cheng’s family and we salute his contributions to CUHK.”

Dr Vincent Cheng was a New Asia graduate in economics in 1973 and the Vice-President of the second CUHK Student Union. He served as a member of the CUHK Council and of New Asia College’s Board of Trustees. In 2009, he became the first alumnus to become the University’s Council Chairman. His six-year tenure saw Dr Cheng spearhead a range of major initiatives including preparations for the establishment of five new colleges, CUHK (Shenzhen), and the CUHK Medical Centre.

Widely-recognised as an eminent leader in the banking and financial sector, Dr Vincent Cheng was the first Chinese Executive Director of HSBC Holdings and the first Chinese Chairman of The Hongkong and Shanghai Banking Corporation Limited. Dr Cheng also had a distinguished career in public and community service having served as a member of the National Committee of the 11th Chinese People’s Political Consultative Conference, Vice Chairman of the China Banking Association, and Chairman of the Executive Committee of The Community Chest. He made an impressive contribution to public policy in Hong Kong and served as a member of the Legislative Council, the Executive Council, and many key government committees. He was also seconded to the Hong Kong Government’s Central Policy Unit and served as an adviser to the government. Dr Cheng received numerous awards for his distinguished community service, including the Gold Bauhinia Star awarded by the Government of the HKSAR. 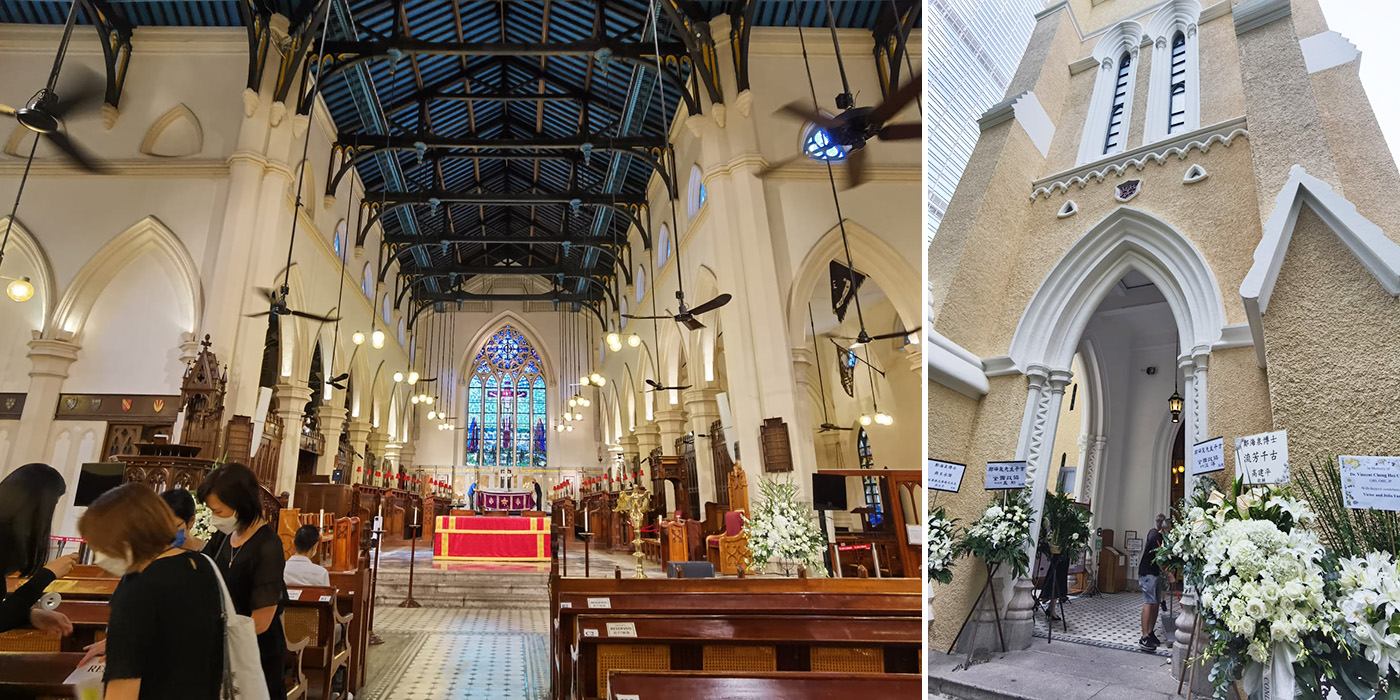 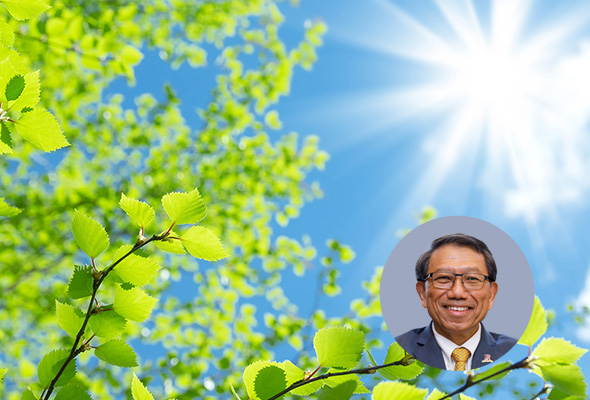 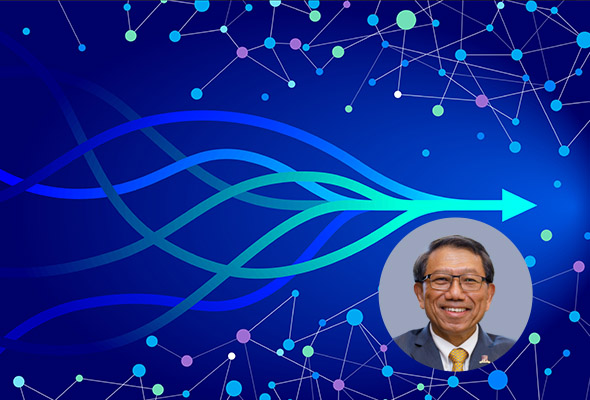 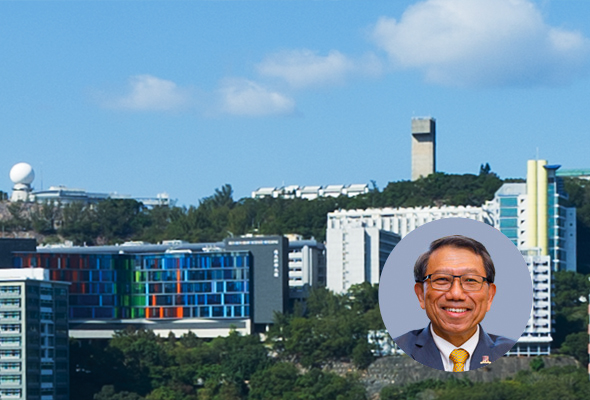 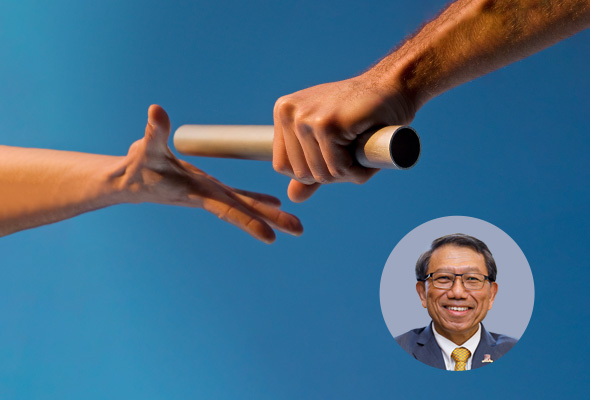 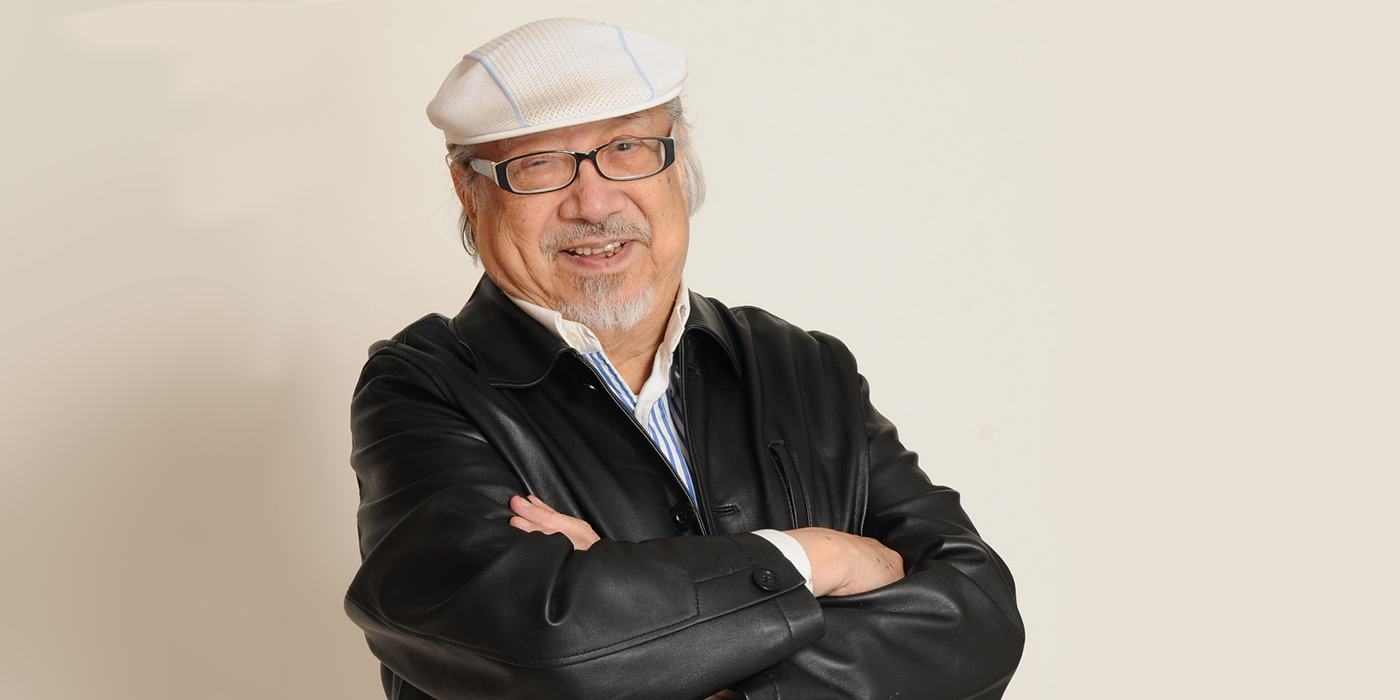 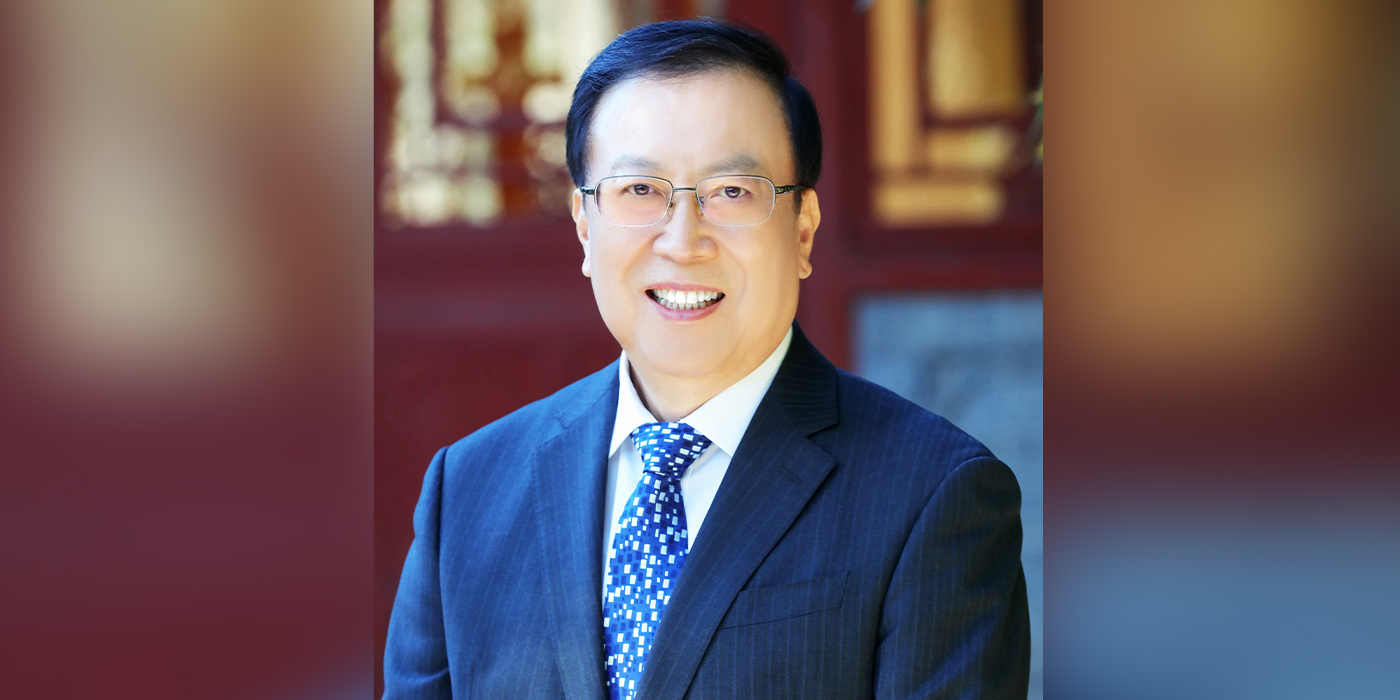 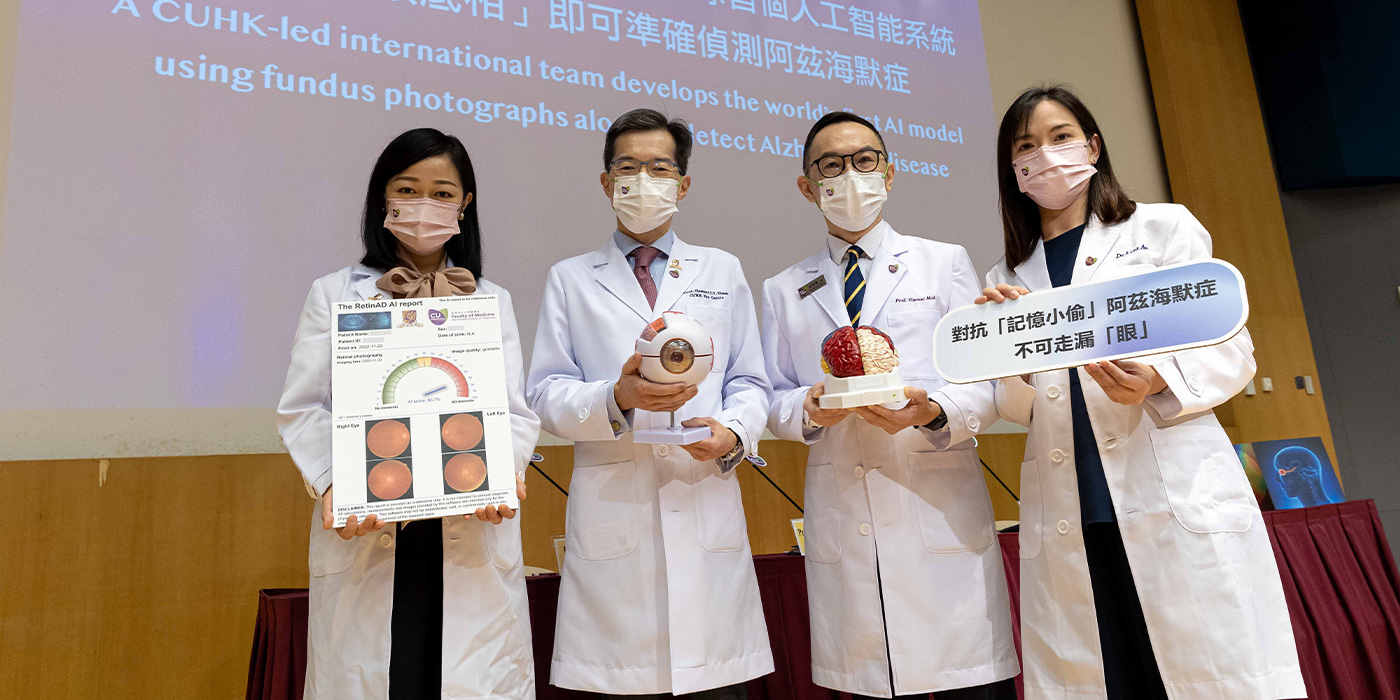 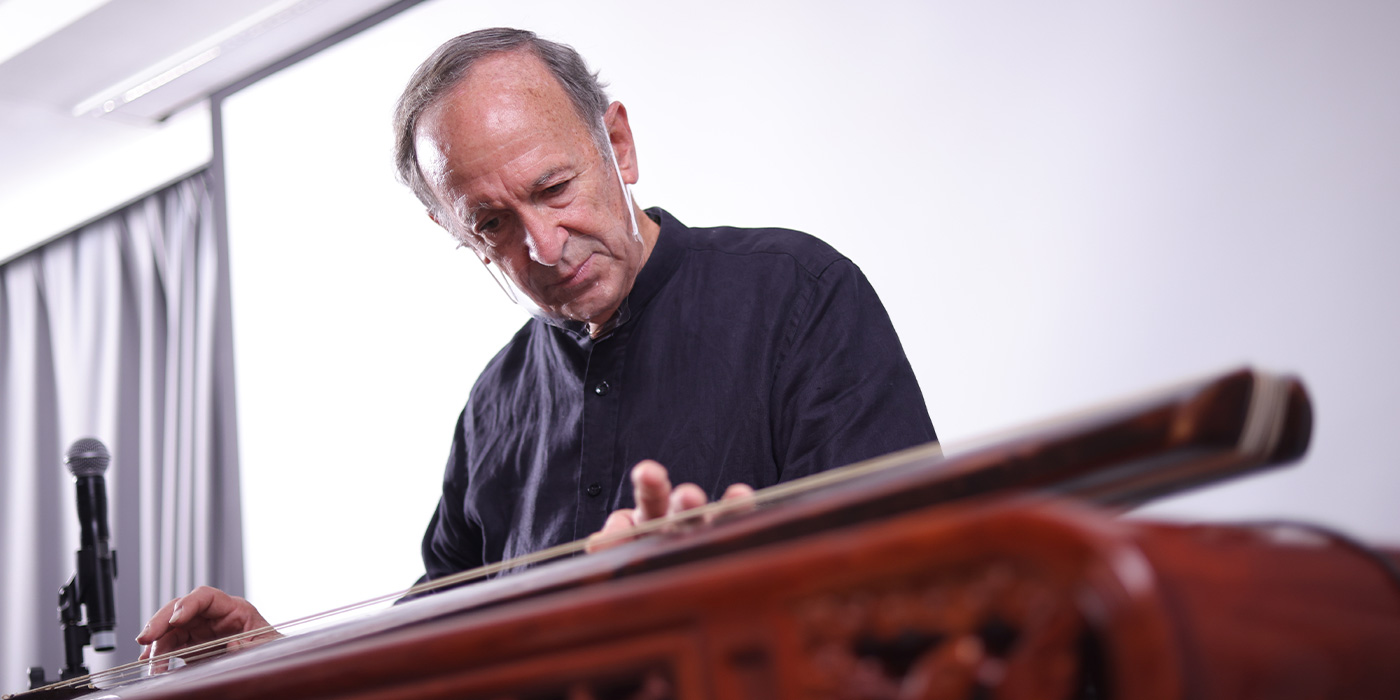 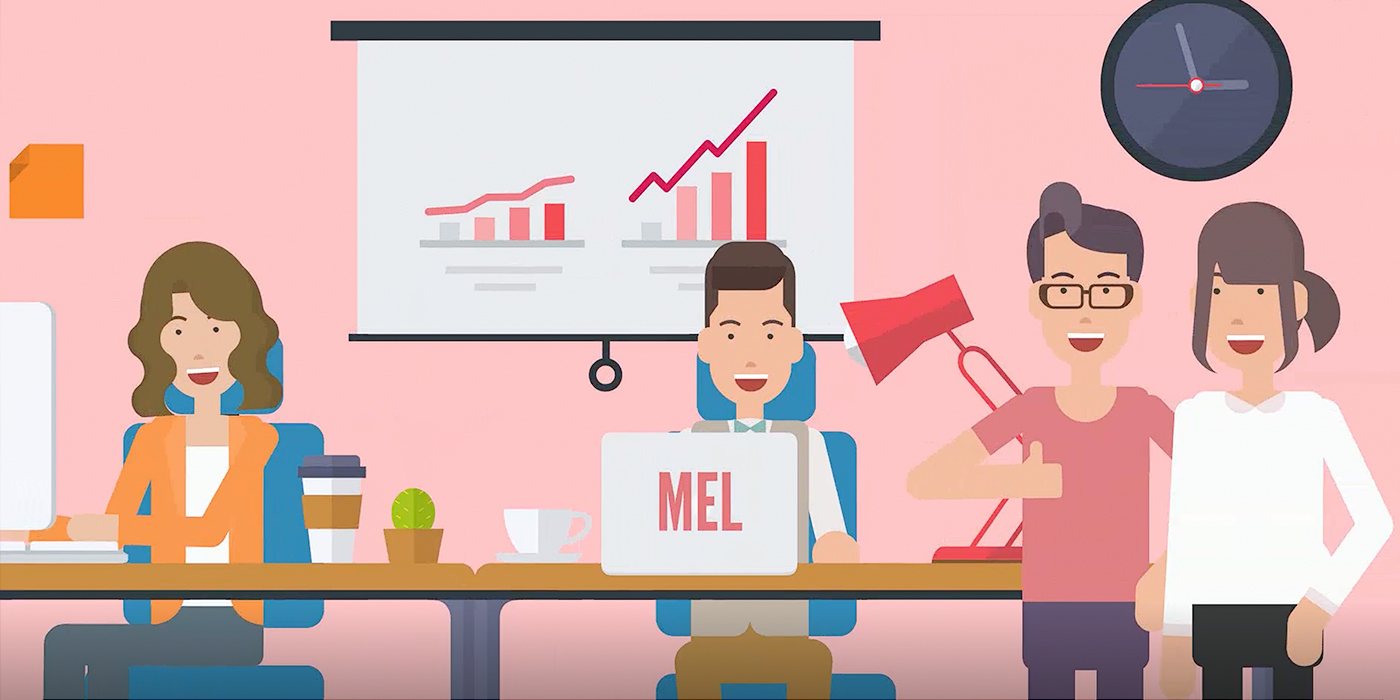